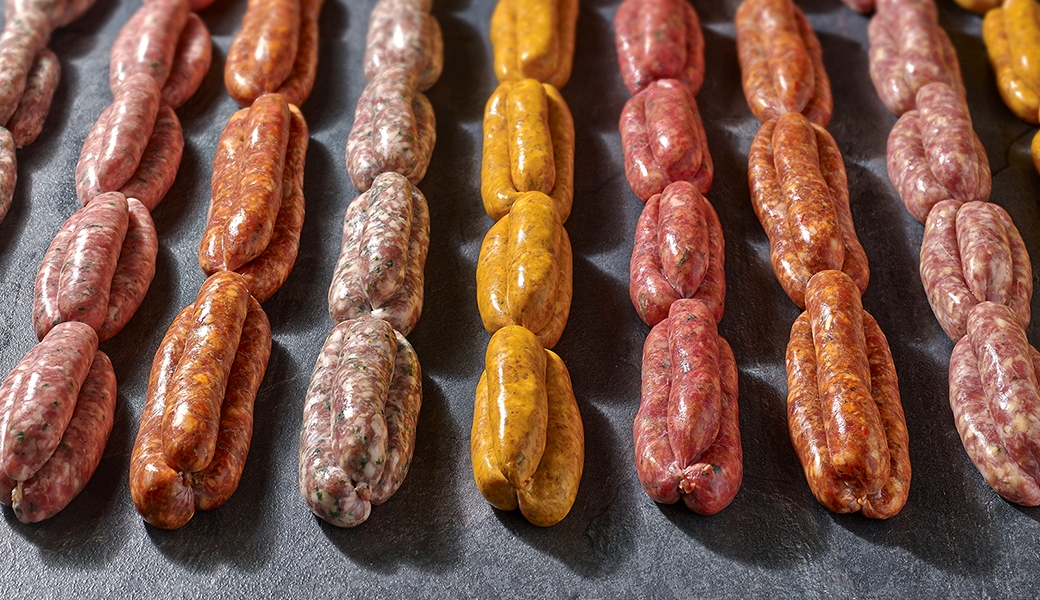 Superior meats have over the years tasted many different types of sausages claiming to be award winning and the best.

We have found that consistency and maximum meat content from the best cuts is what achieves this which is why we fully endorse and use P&M and Vicars game as they have stood the test of time tasting as good as when I first tried them.

Our traditional classics coupled with the vast range of flavours that we can offer is simply second to none. Top that off with the ability to tailor make a sausage to your exact specification for your menus then using our sausages is a winner all round.

Based in the Royal county of Berkshire, they are a quality sausage maker.

William Vicars and Son was established in West Street, Reading in 1886 and traded in the same family for three generations. 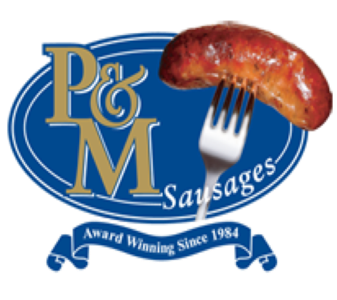 Tony Baldock MD has been involved in the meat trade since the age of 13, initially as a butcher boy, then butcher, working with various master butchers throughout the UK, Europe and Canada, where he picked up his various sausage making skills.

It was in 1984, Tony identified a niche market for quality gourmet sausages, sourcing best cuts of meat rather than using trim for the sausages, which was the norm at the time. As time, has elapsed the P&M brand has expanded, together with its product range and is now produced at two sites, Leyton East London and St Neots Cambridgeshire.

The company has achieved numerous gold medals for its sausages. These are served in restaurants, cruise ships and even The House of Lords & The House of Commons.

The popularity and quality of the sausage was best highlighted on the BBC programme “The Apprentice”. The teams were tasked with making the best quality sausages and P&M Cumberland’s were singled out at Smithfield Market when trying to identify what a high-quality gourmet sausage looks like, with high meat content.