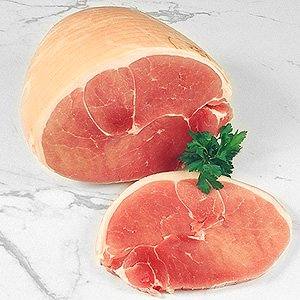 Curing is any of various food preservation and flavouring processes of foods such as meat, fish and vegetables, by the addition of salt with the aim of drawing moisture out of the food by the process of osmosis.

Since the dawn of civilization, people have cured meat and fish. The process began as a simple application of salt to prevent spoilage and blossomed into an art form, with some cured meats taking several years to reach their full flavour. The practice of curing is found all over the world including China, Scandinavia and the Mediterranean. Cured proteins kept farmers full during long, cold winters and fuelled the age of exploration during lengthy sea and overland voyages.

An essential piece of all classic charcuterie plates, cured meats have found their way into soups, salads, entrees and desserts. Over the past decade, the United States has seen a resurgence of handcrafted, artisanal cured meats. Excellent cured meats are now commonplace in restaurants, stores and farmers markets coast to coast. Today, cured meats are a delightful addition to any meal. 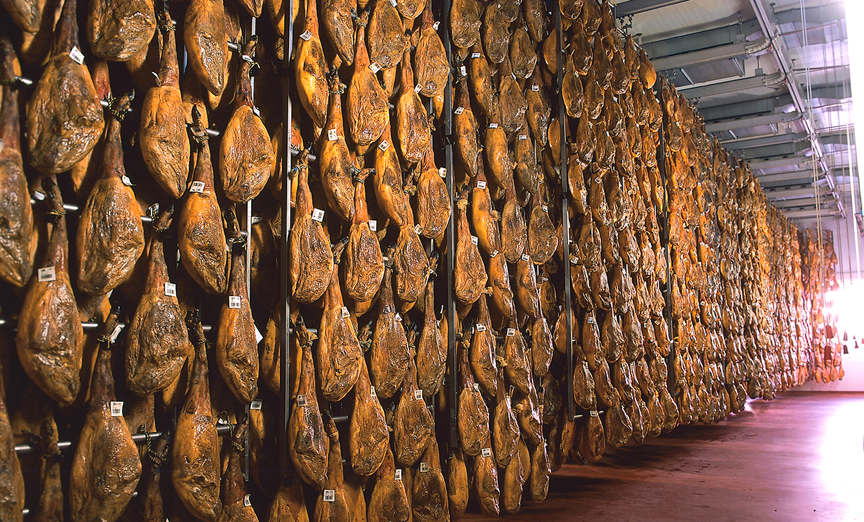 How to Dry Cure Meat

Dry curing is a common technique used in the preparation of sausages, ham and other charcuterie. It is a combination of salt curing, air drying, and sometimes smoking, depending on the meat and the desired product.

For dry-cured ham, pig or wild boar, hind legs are packed in salt and left for up to two months during which much of the moisture is wicked from the ham. After a thorough washing, the ham legs are hung in a very dry, cool, dark room in which the reminder of the moisture evaporates. The air-drying process can take up to 18 months, and the resulting dried ham can be stored for up to a year. Proscuitto, Jambon Serrano, Jambon Iberico, and Jambon de Bayonne are all fine examples of dry cured hams.